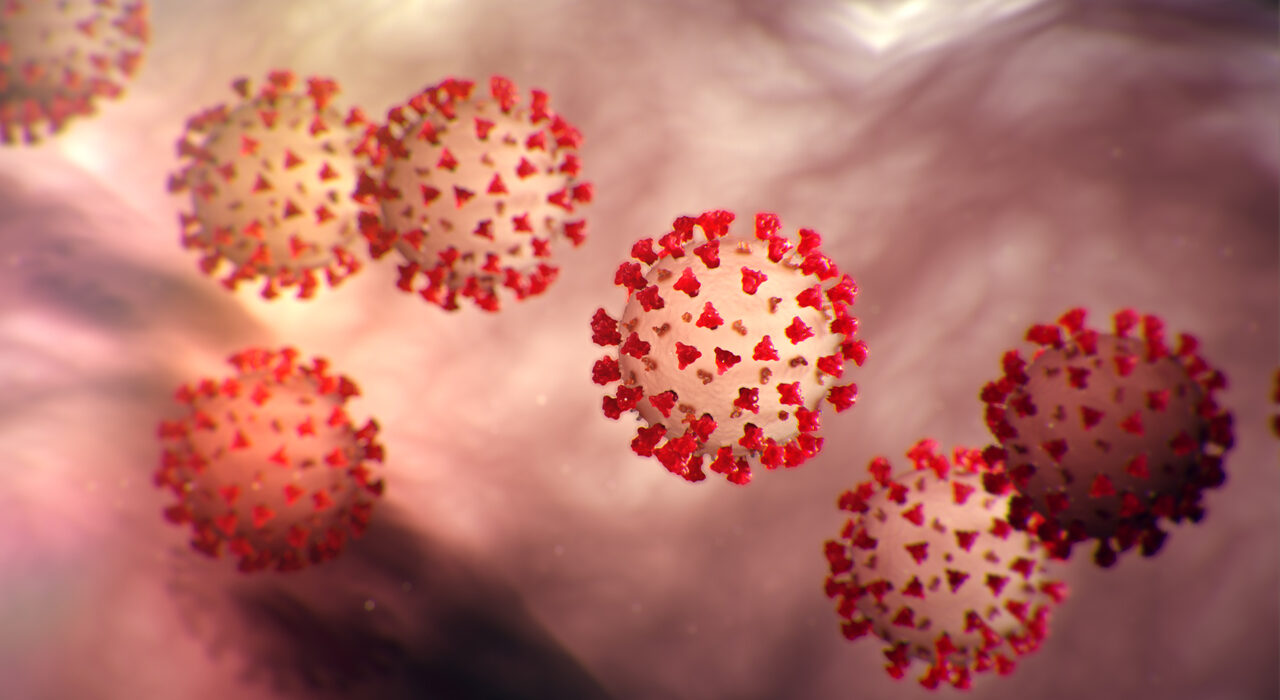 In the past two weeks I have been shocked by statements from some pundits and politicians that seem to deny the reality of the COVID-19 epidemic, even as the evidence of its lethal and catastrophic potential rises exponentially.  Denialism is the insistence on believing something because you want to, regardless of the facts (see: Denialism and its Discontents).  Denialism is now undermining prudent pandemic response measures and the consequences will be lethal.  As I write this, the US has the highest number of COVID-19 cases in the world.  With a population of only one-fourth that of China, we now have 150 percent more COVID-19 cases, and that number is going up exponentially, as will the fatalities.  So much for “American Exceptionalism.”

FOOTNOTE:  It is 2 days later (March 31), and President Trump has, thankfully, reversed his rhetoric and extended social distancing guidelines at least through April.  The turnaround was influenced, apparently, by the images of overwhelmed hospitals in NYC.  But the more important factor seems to have been the prudent sentiment of the American people:  “Political advisers described for him polling that showed that voters overwhelmingly preferred to keep containment measures in place over sending people back to work prematurely.”  Boston Globe  I think we can be proud and thankful for that collective common sense. 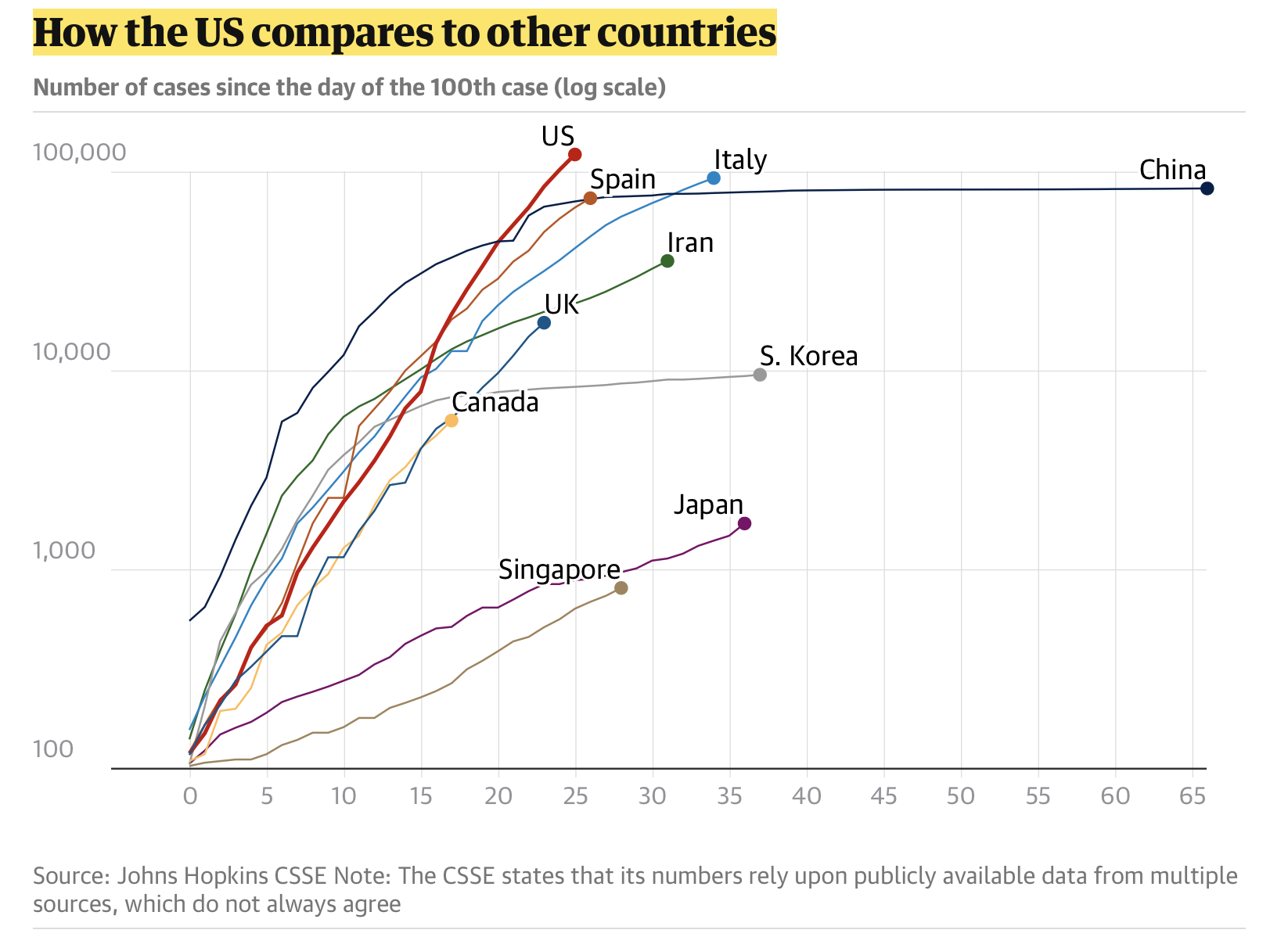 In 1918, there were about 2 Billion people on earth.  The so-called Spanish Flu infected an estimated one third of the population – in excess of 500 Million people.  The estimates of the death toll varies widely – the midrange estimate is 50 Million people.   That puts the global fatality at about 2.5 percent of the global population.  In the US, with a population of just over 100 Million, the death toll was at least 500 Hundred Thousand, or about half a percent (0.5%). 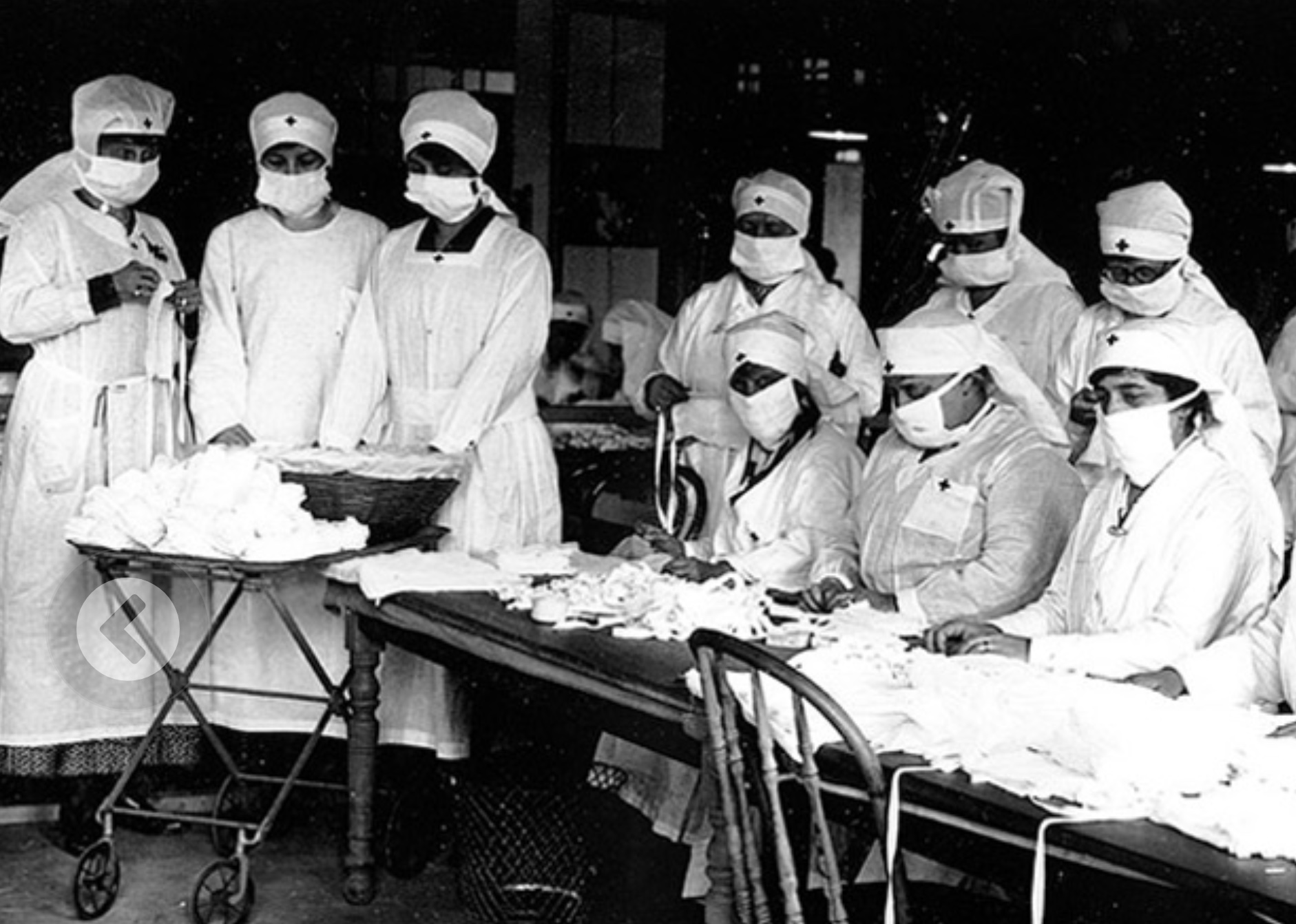 However, in those three months, vaccines and potential drug therapies for COVID-19 were invented and put into clinical trials.  Those strategies were unavailable to the world in 1918.  Some of these may be successful, but proven results and the scaling of production to global scale will take months or years.

Significantly, when the COVID-19 pandemic began, the experts knew what to do to control it.  Johns Hopkins held a planning session for a group of global epidemiologists in October that outlined the risks and the importance of preparedness.  Looking at the numbers today, some countries, like South Korea, and even China, outside of the Wuhan province, seem to have applied those lessons and successfully quelled the epidemic.

One notion that has been bandied about, as an alternative to social distancing and the economic toll it exacts, is the concept of “herd immunity.”  The biomedical principle is that if enough immunity exists in the reservoir of the population, then rapid replication of an infectious disease declines.  With enough immunity, the infection will subside and may even die out.  The key question is how much heard immunity is enough.  Measles is highly infectious – even more so than COVID-19.   Epidemiologists have calculated that herd immunity needs to be at 96% or higher to be an effective strategy for measles.  That disease has been nearly wiped out by extensive measles vaccination programs.  Sadly, as vaccination rates have fallen due to rising public concerns (fueled by discredited claims about the risks of vaccines), the overall immunity in the population has fallen below this level and significant measles clusters are occurring. Fatalities are rising.

The estimates for the herd immunity level for COVID-19 based on its estimated replication rate would be at least 50 percent.  There does not appear to be any natural immunity in the population.  Thus, for herd immunity to have any significant value, half the population would need to be infected and recover for herd immunity to have any value.  The Spanish flu killed over 500,000 people in the US before herd immunity abated the pandemic.  Our population today is more than triple what it was in 1918.  Given the similar replication rate for COVID-19, and a fatality rate in the US somewhere in the same range as for Spanish flu, this would suggest herd immunity might occur once a similar level of infection had been reached – and a death toll approaching 2 Million people – in the US alone.

Suggesting that herd immunity might be a possible strategy for the COVID-19 public health response is unconscionable – a lethal example of denialism. Another argument has been floated: that the economic damage of pandemic suppression activities, including travel restrictions and social distancing, is too high and not worth the cost.  This seemingly rational analysis has at its heart a moral calculation that economic prosperity can be balanced against human life.  There is also a thread of social Darwinism in the conversation – the idea that we should let the weak ones die and the strong will survive.  This barbaric notion drove the eugenics movement a century ago and culminated in the holocaust.

The argument also relies on totally unrealistic, and often fabricated, expectations of the eventual progress of the pandemic, if unchecked.  As I noted above, if the pandemic is unchecked as a consequence of a decision to “re-open the economy”,  it is possible that 2 Million US citizens could die.  The human tragedy, and the economic one to follow, is unfathomable.  Social distancing and other temporary measures will substantially curtail economic activity for a period of time but will leave all of us in a much better position for future recovery.

In my original post on denialism, I argued for a non-confrontational approach to denialism.  Strike up a conversation; be curious; ask questions.  Through conversations forged in mutual respect, we can find common ground and heal the polarizing divides in our society.

That approach is no longer relevant.  Many lives are at stake.  Conversations about trading lives for prosperity are not acceptable.  Herd immunity as not a viable strategy – it is a death sentence for millions.  This is not the kind of world we want to live in.  The premises of such ideas have to be actively and vigorously confronted.  Those ideas are dangerous, deranged and murderous.

As I write this, the US now has the highest number of COVID-19 cases in the world.  With a population of only one-fourth that of China, we now have 150 percent more COVID-19 cases, and that number is going up exponentially, as will fatalities.  So much for “American Exceptionalism.” 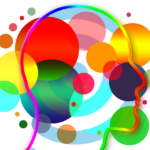 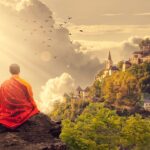 Next Story
WHAT DO WE REALLY KNOW ABOUT THE WORLD?