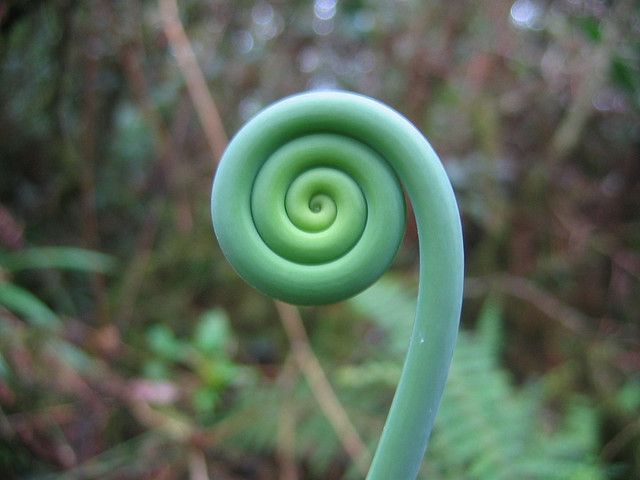 SPIRALS IN NATURE AND IN SPIRIT

I was delighted to give the opening presentation on spirals in nature in the new inspirational video Spirals of the Spirit! by Off the Left Eye for the Swedenborg Foundation –  My remarks are short and sweet, but the videos the OTLE team produced to demonstrate the ideas are exquisite!

“Spirals are amazing, complex and beautiful forms – and they link together key ideas in mathematics, physics, and biology — indeed, they’re everywhere. One of the better know spiral forms is seen in galaxies – the massive collections of stars, like our own Milky Way, or the Andromeda galaxy photographed by the Hubble telescope – billions of stars swirling around in a cosmic dance, orchestrated by the laws of motion and gravity. And at the small scale, electron clouds trace out complex orbits around atomic nuclei in moving molecules – tiny spirals in space and time.But nature is where spirals are really on display. The very simplest of life forms, such as sunflowers, grow following the simple rules of the Fibonacci sequence, mapping out the golden ratio (one of the most curious numbers in mathematics), and end up creating multiple interlocking spirals spinning both right and left – a common feature in phyllotaxis, the ordering of leaves and buds in the plant world. One of the more remarkable spirals in nature, observed in detail only recently, is the flight of the peregrine falcon. They can dive at more than 200 mph, but in order to track their prey, they spiral as they dive, tracing out what is known as a perfect or logarithmic spiral – each part of the spiral a perfect duplicate of every other part – a special kind of fractal. So basically, everything that moves and flows, subject to the forces of gravity or friction or energy, eventually finds its most efficient path – in the words of complexity science, structures emerge through dissipative adaption – and we see that emergence in the spiral forms of nature.”    Transcript of Opening Comment by George Gantz

For those interested, OTLE also released a longer biographical video on Patreon where I explain my spiritual journey – a story of spirals, disappointment, a dawning faith and an introduction to my own Theory of Everything. 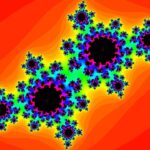 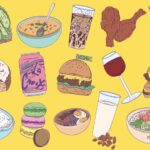 Next Story
THE FUTURE OF FOOD, AND THE LONG NOW FUTURE OF TIME