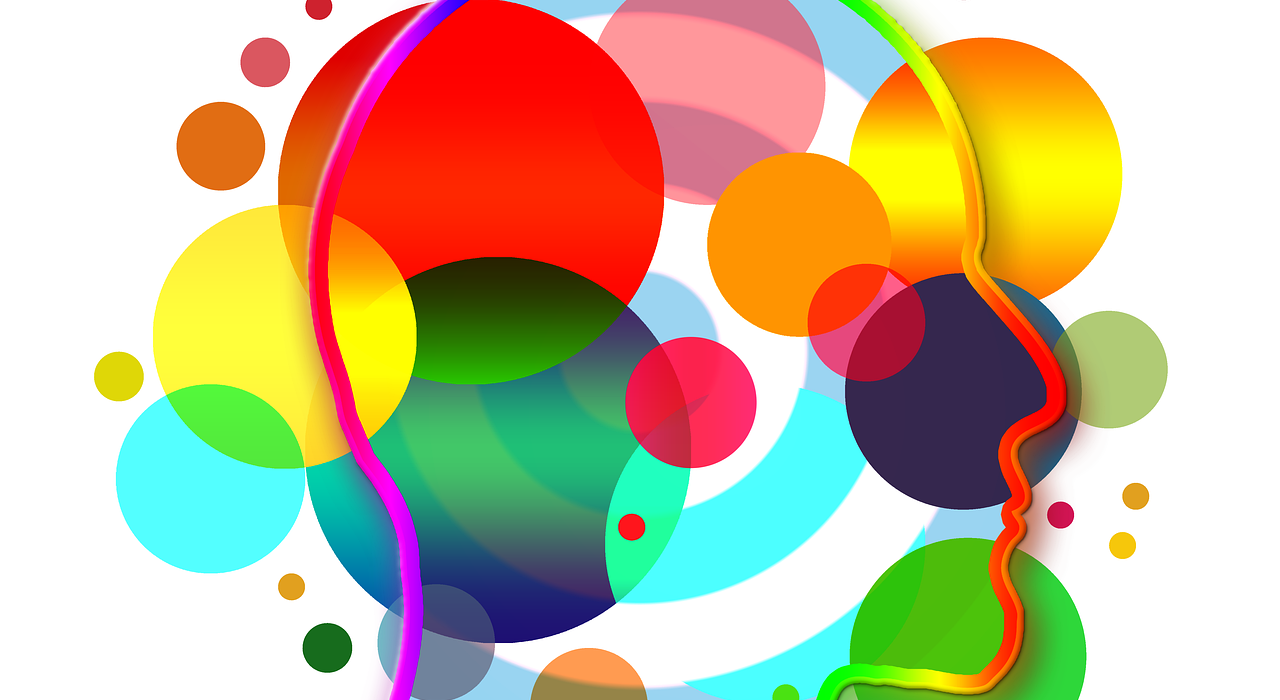 I gave a 5-minute talk titled “The Secret Sauce of Human Thriving” at the Long Now Boston Flash Talks event January 6, 02020.  The inspiration was the challenge to “envision the future” – and to present a case for continued advances in human thriving 100 years in the future.  I chose to focus on the key attributes by which biological evolution and human civilization produce the greatest common benefits – cooperation, collaboration and mutuality, which I collectively refer to as empathic capacity.

Let’s talk about Evolution – here’s our friend Charles Darwin, watching the ascent of man – what’s he thinking.  So let me ask:  what phrase is most commonly used to describe evolution?  “Survival of the fittest” – a phrase coined by the philosopher Herbert Spencer in 1864.  We have had that idea drilled into us ever since: “winning is everything” – “nice guys finish last” – “the selfish gene.”  The truth is – “survival of the fittest” is a false idea that threatens our survival.  In the words of Martin Nowak, the founder of evolutionary dynamics – evolution is actually the survival of the super-cooperators.  Let’s go over a few examples. 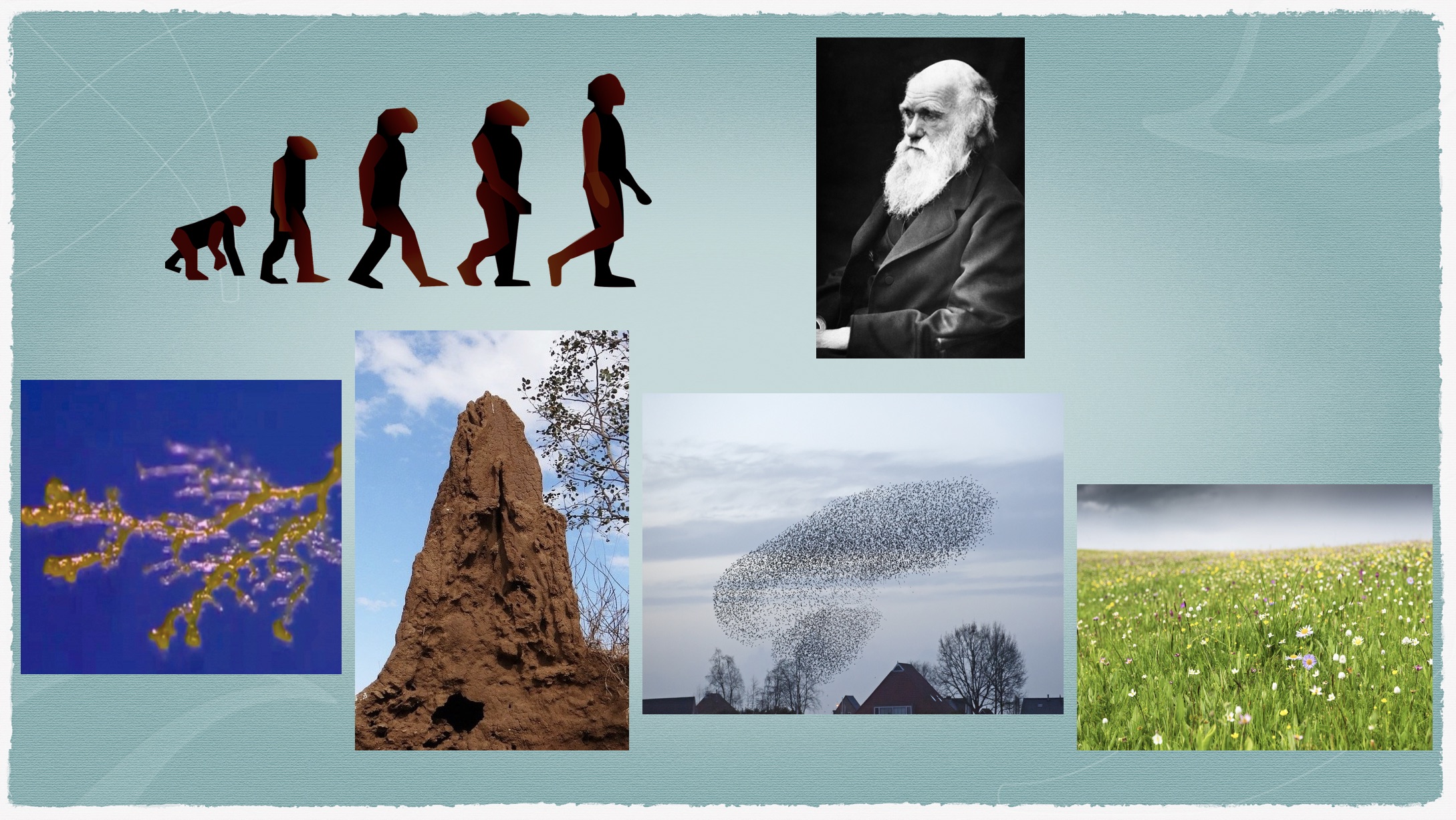 Slime mold is a single-celled eukaryote once thought to be a fungus.  When food is abundant, the cells behave as individuals.  When food is scarce, the cells congregate and start moving as a unified body, sensing airborne chemicals and searching deliberately for food. This intelligent behavior is not a function of individual fitness, but a group collaboration of cells committed to a common goal.  Much like our own bodies.

Some birds flock in a swirling, intricate murmuration.  Each bird is keyed only to its neighbors, but the collective behavior is a sophisticated strategy to confuse predators and insure collective survival.  Why do birds do this?  Their biological reward mechanisms of adrenaline, dopamine and oxytocin drive this behavior – which gives us a clue as to what it feels like to the birds.  I bet it feels good.

A meadow represents a mature and healthy ecosystem, where individuals compete, cooperate and collaborate to produce a balanced, resilient, thriving system of life that maximizes overall organic productivity. 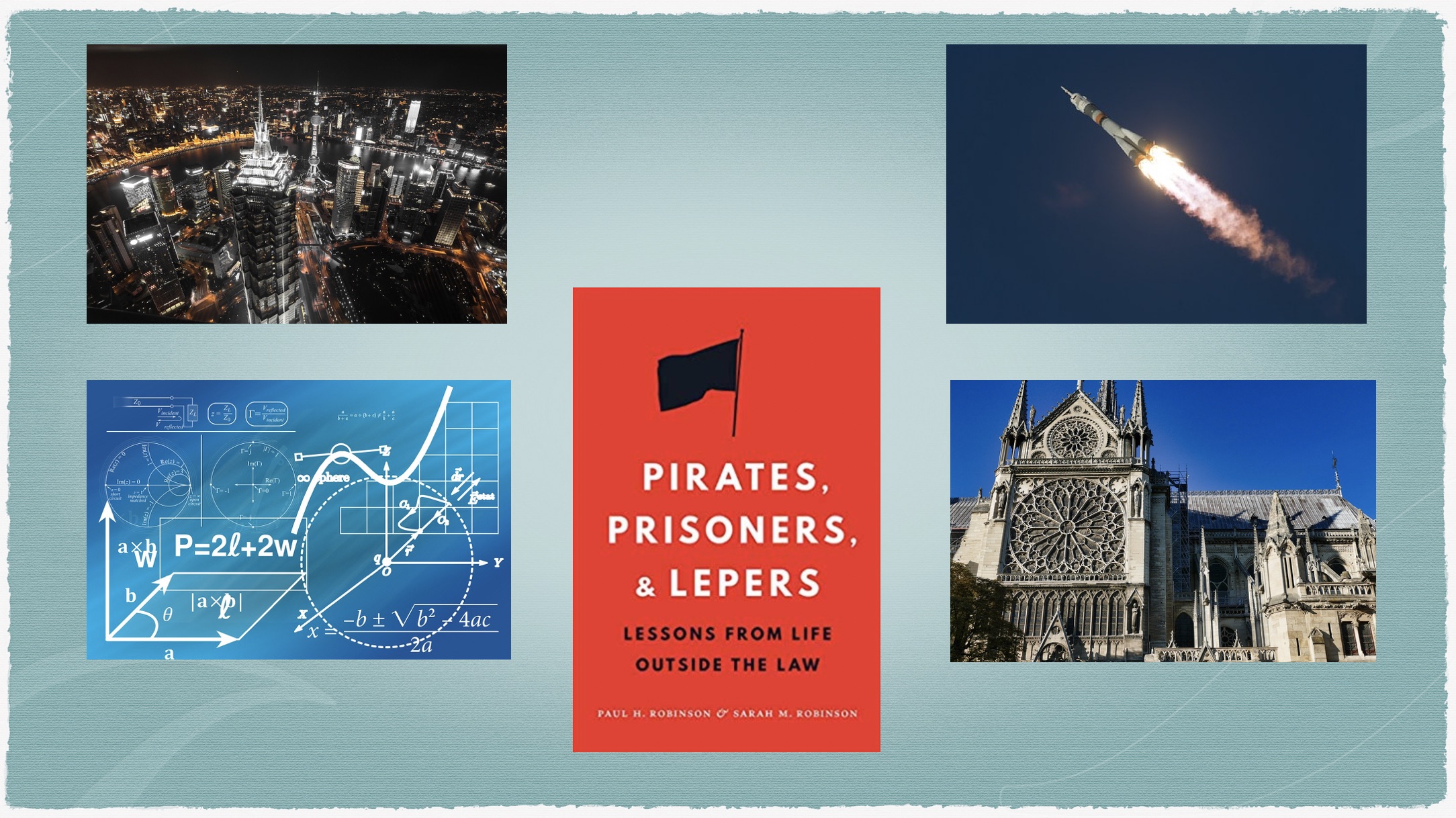 Humans created natural philosophy, and its successor, modern science – a collaborative enterprise characterized, at its best, by curiosity, respect, humility and a love of truth.   Science has brought human thriving a long way.

Humans, like termites, build cathedrals – multi-generational projects devoted to a higher purpose.  At their best, cathedrals celebrate through art, architecture, music and ritual a universal ethos of forgiveness, compassion and lovingkindness.

These are big institutions – but humans also have empathic capacity to thrive in small groups facing adversity – that is what Pirates, Prisoners and Lepers, by researchers Paul and Sarah Robinson, is about.  One historical event it details is the shipwreck of the Invercauld, where the captain only knows how to rule by authority in setting up their survival community.  He ends up expelling as a rebel one person with empathic leadership ability, who flees with a few others to a second camp.  Who do you think thrives – and who dies?  Human empathy is the secret sauce for human thriving. 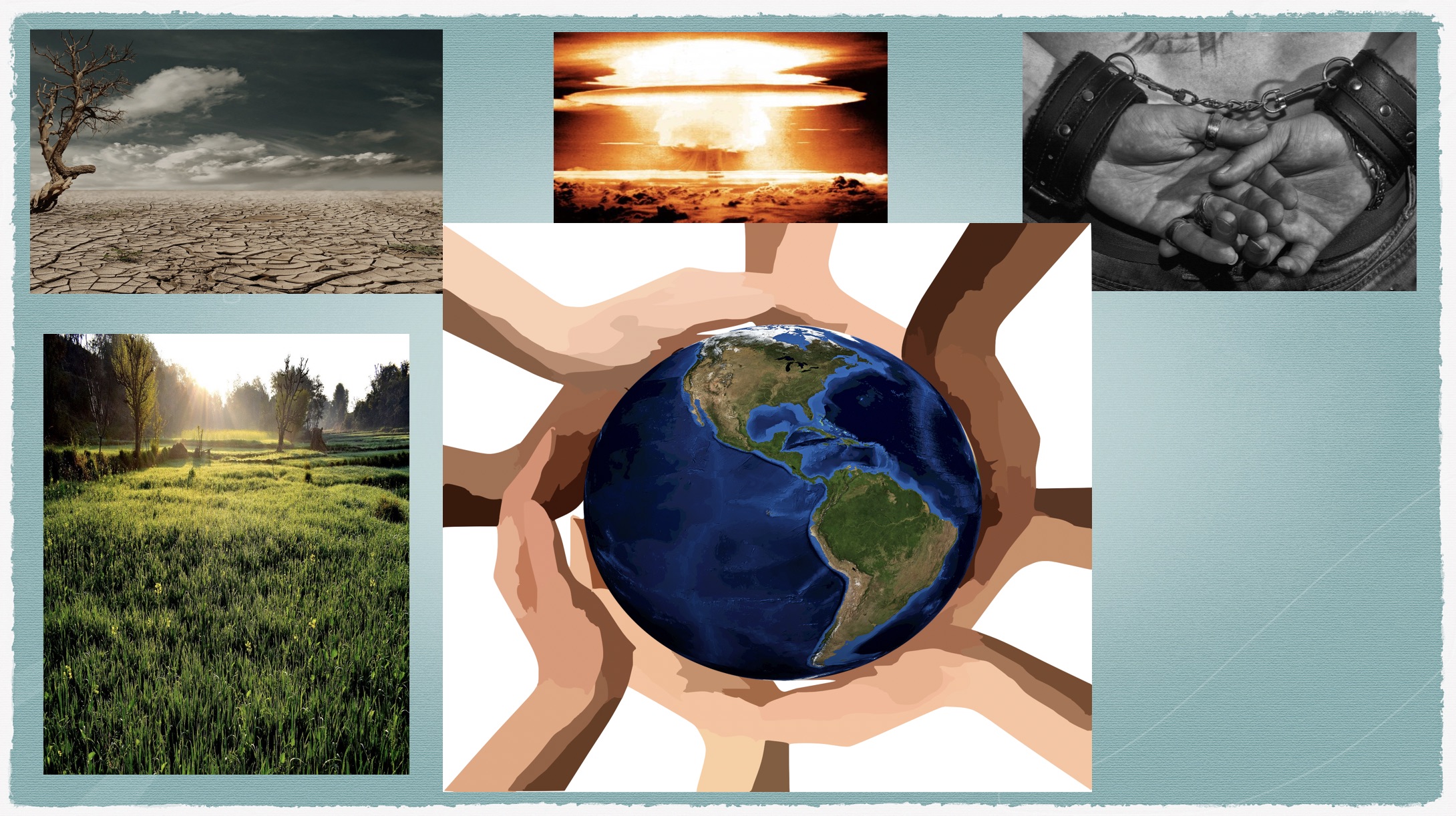 But things do not always go well.  We are wrecking the biosphere through deforestation, climate change and soil depletion.  Nations continue to threaten nuclear attack.  Some leaders choose to subjugate and enslave rather than empower.

Human empathic virtue is not guaranteed.  But it is something that can be valued and taught and there are many efforts underway.  Philosopher Allain de Botton has launched The School of Life to help people lead more virtuous lives.  The Templeton Foundation is funding Character Virtue Development to advance the science and practice of empathy.  And there are scientists as well as religious leaders preaching respect, compassion, and love.

Each of us has a role to play.  We need to practice empathy and to reform our institutions to reward virtue.  And the best thing about this transformation – it synchronizes with our deepest biological drives – it feels good.

By the way, as many of you may know, I now have eight grandchildren.  When I think about the Long Now, I visualize them, and their grandchildren.  Ancient wisdom tells us that the iniquities of the parents are visited upon the children, even unto the third and fourth generations.  A useful concept when measuring virtue.

So let’s bring our hands and hearts together to build and sustain a better world, one where humans and nature collaborate, and one in which our grandchildren can thrive.

At the Long Now Boston event (pre-COVID), I added the following call to action:

“How about sharing some love right now – hugs all around – unless you have a cold like I do, then fist bumps are OK.” 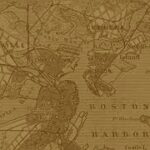 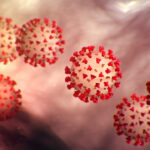