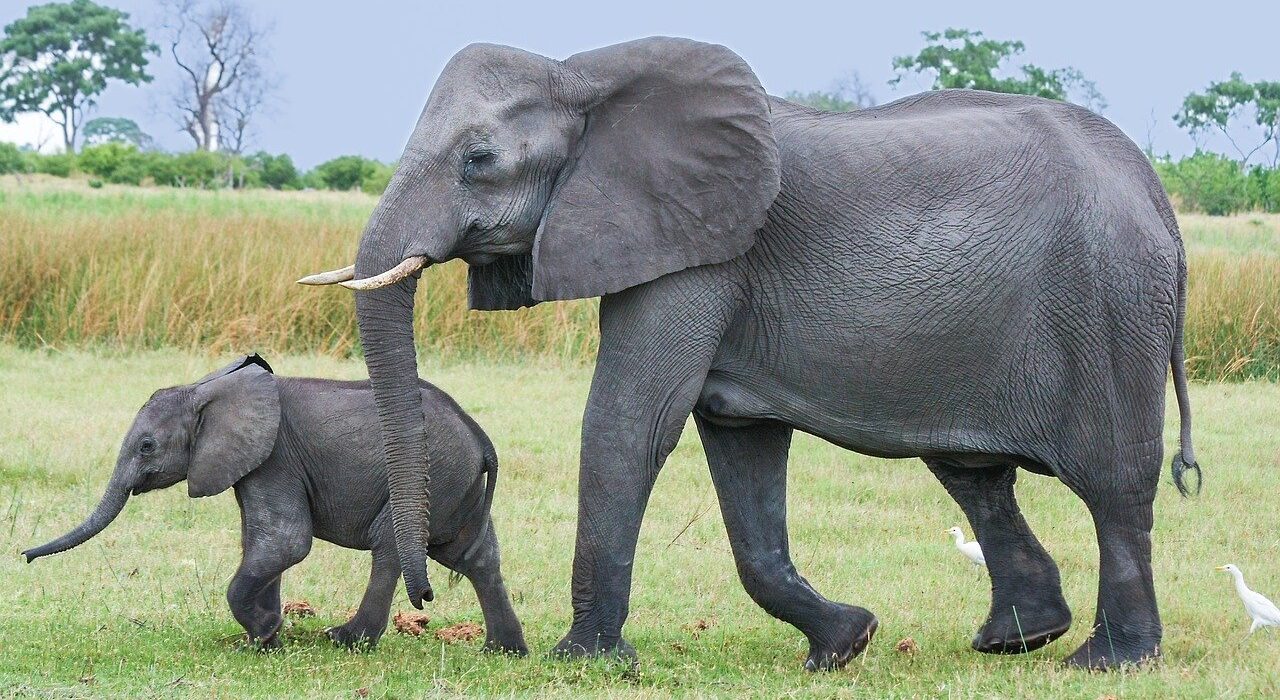 Recent studies increase our understanding of the complexities and the speed of evolution.

The conventional view is that evolution takes a long time, extending over a great many generations.  Genetic mutations need to occur over multiple reproduction cycles, and then selection pressures weed out the bad from the good over time.  But recent findings suggest that evolution can work much more quickly in some cases.  It is also very complex!

One example of relatively rapid evolution was reported recently in Scientific American.  There is a gene variant that is common in Tibetans but very rare in other populations. The particular variant adjusts red blood cell production in a way that is essential for living at very high altitudes.  This genetic adaptation must have occurred within the last 3,000 years, about 120 generations.

A similar but much more complex example is found in the distribution of genetic variants that allow adult humans to digest lactose, a sugar found in milk.  Milk digestion is essential for infants, so human life begins with active lactase production in place.  (Lactase is the enzyme required for digestion of lactose.)  Pre-agricultural human communities would not have included dairy products in their diet.  In those populations, lactase production ceases when children grow up.   Indeed, this is true for all mammals.  In general, evolution selects for efficiency:  Why waste energy producing something you don’t need?

However, there are certain genetic combinations in human populations that facilitate continued lactase production (known as lactase persistence) through adulthood.  These combinations are now much more prevalent among human populations in areas where milk products became important in the adult diet.  The domestication of animals first began with goats about 10,000 years ago, so presumably the human genetic variations supporting lactase persistence would have begun then.

The bottom line on milk:  The NIH reports that an estimated 68% of the world’s population is lactose intolerant.

Human activity can exert extreme evolutionary pressures.  One example was reported recently in Science Magazine.  The civil war that occurred in Mozambique from 1977 to 1992 resulted in high levels of poaching on the elephants in Gorongosa National Park, as the armies on both sides sought to fund their operations through the illicit sale of ivory tusks.  The poaching reportedly reduced elephant populations by more than 90%.  However, some female elephants are tuskless because of a specific genetic mutation, a mutation that is fatal for males.  As the poaching was targeting tusks, tuskless female elephants were spared from at least some of the slaughter and reproduced at a higher rate than their less fortunate sisters.  At the end of the war, in just over a single generation, the incidence of tuskless females had tripled, accounting for more than 50% of the female population.

The authors speculate that further mutations potentially leading to tuskless males might well have arisen under the extreme selection pressure of the war, had it continued.  Thankfully, that dire situation is no longer the case.  The prevalence of tusks among females is now rising in that elephant population.

Why Can’t We See?

Myopia (near-sightedness) is an increasingly common affliction in modern humans.  As a child I had to wear glasses.  I have wondered for years if I would have survived to reproduce among paleolithic humans, or even in much later time periods prior to the invention of eyeglasses.

I have not found an answer to that question, but studies confirm that myopia is inherited and that it has been increasing significantly in the modern era, particularly in the last few decades.  Current projections suggest more than half the global population will suffer from myopia by 2050.  Part of this increase may be a consequence of screen technologies and reading practices.  But part may also be the result of the technology of glasses and contact lenses that have largely eliminated the selection pressure against myopia that may have existed in earlier times.   A reverse selection pressure could also be at work, to the extent culture has identified glasses with higher intelligence or higher income resulting in higher reproductive success.  At this point, these are just speculations.

Research is being done on the genetic basis of myopia, but the situation is quite complex.  One recent study summarizes:

Whether it’s genes, or culture, or screens, the fact is that myopia is getting worse in a matter of a few generations.  But given the availability of corrective technologies, the condition will, hopefully, remain a mere inconvenience, rather than a driver of life or death, for our human species.

The Nobel Prize in Physiology or Medicine in 1962 was awarded to James Watson, Francis Crick and Maurice Wilkins for their discovery (with the help of many others) of the molecular structure of DNA.  This helped solve one of the most important of all biological riddles and has led to a fundamental revolution in biology and medicine.

However, in the sixty years since, we have also learned that the precise functioning of DNA in evolution as well as in individual development and personal health, is incredibly complex.  There is much we don’t yet know.  And I still don’t know for sure if I would have survived among paleolithic humans —- but I seriously doubt it.

For information about the genetics of COVID and the human immune response to it, see: The Science of COVID | Nautilus. 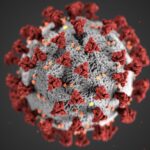 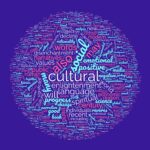