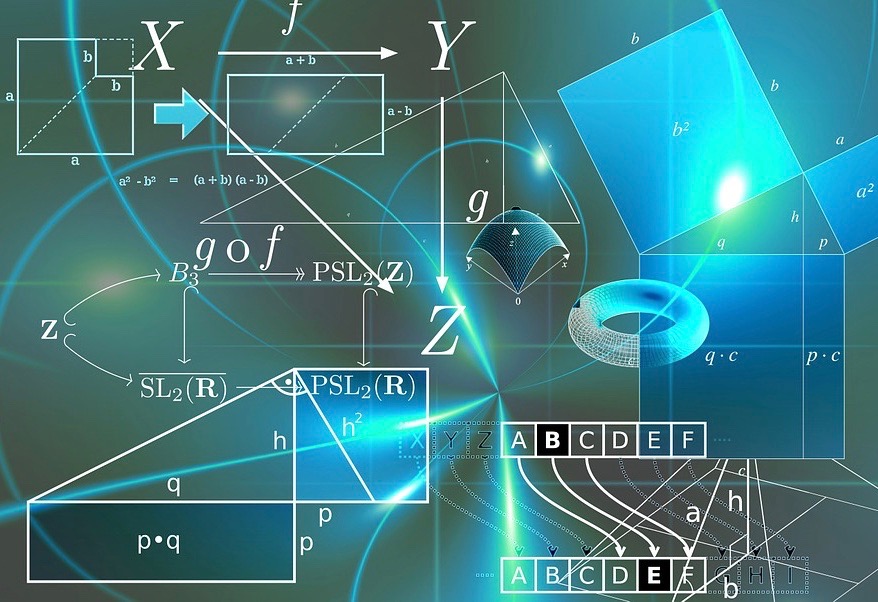 WHAT IS MEANT TO BE? – MY PERSONAL JOURNEY (EPISODE 6)

It is a simple question: what is the meaning of life? Just as there are two sides to every coin, there seem to be two sides to this question. I wrote in Episode 5 of a chance encounter years ago, and the subsequent sequence of improbabilities that led me into the most important relationship of my life. The entire process seems fortuitous and random. Yet the braided connections that Wenda and I formed, and the series of choices we each made through the process, created a beautiful tapestry. We were drawn to each other, our lives weaving together across time and space. We gave purpose to each other. Our loving relationship was meant to be.

The term “random walk” refers to the behavior of an individual, be it a molecule, a cell, an organism, an animal, a human or a stock market investor, moving through an environment in a series of steps that fits the mathematical definition of being random. Each next step, or choice, is independent of the previous one, almost as if the individual was flipping a coin (or using some other independent series) to make a decision about taking the next step. This behavior is often observed in physical and biological processes, which lends credence to the presumption that the world is fundamentally random. Yet a random walk is also an efficient exploratory procedure for moving and surviving in an unknown environment. The random walk is an important tool for efficient, purposeful behavior.

When we observe a random walk, are we observing something random or something purposeful?

According to modern cosmology, the universe unfolded in a cascade of transitions from a primordial state at, or near, the Big Bang. The appearance of the Higgs field, which conveys mass, is one of the early transition points, along with the emergence of the other fundamental physical forces. Once this cascade was complete, the universe of standard particle physics, as we know it today, was in place. Remarkably, the equations describing the laws that apply to this universe include a variety of very precise constants that delineate the specific strength and configuration of forces and particles. Many of the constants are related, but 19 (or so) have the specific characteristic of being “dimensionless” – they serve as ratios for measured quantities but are not measurements themselves. Physicists agree — there is no explanation for why these “fine-tuning” constants are what they are. Had any of the values been different, even by tiny amounts, the universe would be radically different, or would not exist at all. Everything that follows is dependent on these constants.

With physics, and its constellation of forces, particles and fine-tuning constants, in place, the universe continued its evolutionary process. Atoms formed, with proton-neutron nuclei and clouds of electrons in precise energy states, all behaving in obedience to the laws of physics. Stars began to burn, galaxies coalesced and planetary objects appeared. The stars created new, heavier atoms, slowly filling out the periodic table of the elements. Various elements combined to form more complex chemical compounds that spread throughout the universe. On at least one planet, Earth, some of those chemicals, based on their precise characteristics, reacted with others, creating a complex soup of chemical substances. Increasingly complex behaviors appeared, including self-replication, autocatalysis and metabolic processing. One of the complex chemicals that appeared was ribonucleic acid (RNA), and subsequent variants including deoxyribonucleic acid (DNA). From physics, chemistry emerged. From chemistry, biology emerged.

When we contemplate this cascade of remarkable and highly improbably transitions and the laws of nature that they follow, are we observing something random or something purposeful?

The Second Law of Thermodynamics requires that any closed physical system always and inevitably progress toward states of increasing homogeneity or “sameness”.   Release gas into a closed box and it will eventually fill the box in an even distribution. The technical measure for this homogeneity is entropy, and the Second Law states that entropy always increases. A block of ice melts and becomes a puddle of water; an egg falls and breaks and cannot be reassembled. The structure and morphology of the starting points of ice or egg have been lost; the end states of water and broken egg are all mixed up. Entropy has increased.

Remarkably, all of the interesting structures that come into being as the universe evolves seem to violate the Second Law. If the universe is “running down” by transitioning from the low entropy conditions of the Big Bang, to states of increasing homogeneity and higher entropy, then where do the remarkable cosmological features of stars and galaxies, the complex phenomena of chemistry and biology, and the capacity for human consciousness and imagination, come from? These phenomena all reflect an increase in order, structure and variety quite at odds with the Second Law’s imperative for homogeneity from increasing entropy.

The simple answer is that local structure and order emerges by exporting entropy to the larger environment. The entire universe as a whole continues to run down, towards some icy and inevitable death, but as it does, local pockets of increasing organization and structure emerge. This counter-entropic process is explained in the theory of non-linear dynamic systems pioneered by Ilya Prigione and others. When energy is in flux, stable structures tend to emerge in the otherwise chaotic flow by dissipating energy. For example, when we open the drain at the bottom of a sink the water molecules rush for the drain, bouncing and jostling in a disorganized and turbulent chaos. Then we see a whirlpool, a stable and orderly structure, emerge. The molecules become more organized and dissipate the energy caused by the pull of gravity as friction to the sink and the drain. The flowing water seeks out a stable structure that maximizes the efficient local dissipation of energy.

All of the structures we see and study in the universe are the result of dynamic systems that exhibit this behavior.   Snowflakes form in the dynamic chaos of moisture-laden clouds and complex, beautiful and fragile crystalline forms of nearly infinite variety emerge. Turbulence in water results in swirling eddies, dancing waves and shimmering surfaces, all evidence of order and structure emerging from chaotic dynamic processes. The flocking of birds in a configuration known as a murmuration creates a dancing, spiraling pattern. The birds themselves follow simple, instinctive flight rules, but a form of intelligence and remarkable sophistication emerges from their simple behaviors. The same emergent process appears in every bee and ant colony. Even the simple living structure of a sunflower produces a beautifully ordered and structured pattern in its seed-head. In minimizing the energy used in growing the flower and seeds, the plant follows the simple rules of the Fibonacci sequence and the Golden Ratio, resulting in a structure with multiple interlocking spirals spinning both left and right.

When we consider these rather miraculous-seeming violations of physical law and the emergence of order and complexity, do we conclude that we are observing something random or something purposeful?

Causation: When Something is Meant To Be

Aristotle’s original theory of causation contained four different types of cause. In any process, there is the material cause (substance or composition) and the formal cause (form, shape), both of which can be said to constrain the possible outcomes. The efficient cause is the outside force or agent directly producing the result. The final cause is the reason or purpose the end result serves.   Aristotle’s explanation of the final cause used the example of animal teeth. One cannot explain the growth of teeth by focusing only on their material construction. The purpose of those teeth and their value to the animal is, in truth, a more important causal factor that the process by which it is assembled.

Reductionism is focused on Aristotle’s conception of “efficient cause,” assuming the outside force is entirely sufficient to understand the causal relationships. In the process it has discarded any concept of final cause – the purpose or function being satisfied.

So how does one explain the purpose of a random walk, or the trajectory of cosmic evolution that is fine-tuned to this particular universe, or the emergent properties of dynamic systems, or the trajectory of a human life, without reference to the ends or final purpose that is demonstrated?

To make sense of this crazy, wonderful world, one has to make a choice: What is the purpose of creation and what is its value to us? Why am I meant to be?

Episode 4 – Peeling Back the Layers 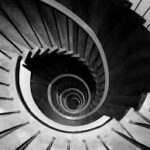 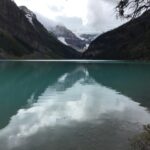 Next Story
INTRINSIC VALUE VS. INSTRUMENTAL VALUE – WHAT DO WE CHOOSE?