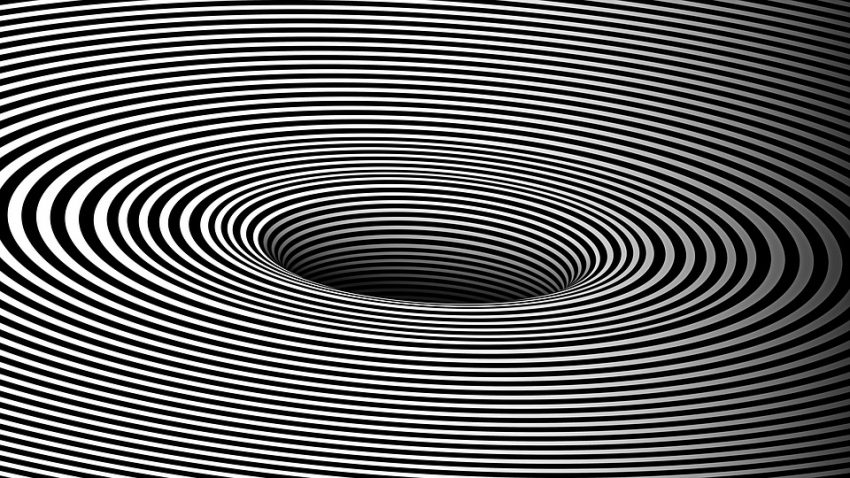 ON SCIENCE, SPIRIT, AND OUR SEARCH FOR MEANING

Maria Popova writes an amazing and erudite blog called brain pickings.  A recent post, drawing from her 2019 book “Figuring,” describes an important link between the personalities, and the speculations, of physicist Wolfgang Pauli (1900-1958) and psychologist Carl Jung (1875-1961). Physics and psyche, in their view, are not contradictory, but complementary efforts to comprehend reality in its totality.  Yet the journey towards such comprehension is not without its challenges.  As Pauli stated in one lecture:

“It is only a narrow passage of truth (no matter whether scientific or other truth) that passes between the Scylla of a blue fog of mysticism and the Charybdis of a sterile rationalism. This will always be full of pitfalls and one can fall down on both sides.” (Wolfgang Pauli)

I would add to Maria’s excellent article, the observation that in the last century mysticism has, at least in most scientific circles, been getting a very bad name.  This is understandable, since much of what passes for mysticism is blue fog nonsense – either in the form of “new and improved” snake oil or borrowed ramblings from self-styled gurus.  True mysticism is the struggle for meaning at the deepest level.

The good news is that science and mathematics, as they wrestled in the last century with the frontiers of logic, computation, quantum mechanics, complexity and consciousness, have come face-to-face with the reality of the unexplainable and the incomprehensible.  Several of my essays deal with this issue, including “The Hole at the Center of Creation“, submitted in the 2015 FQXi Essay Contest, “Trick or Truth: the Mysterious Connection Between Physics and Mathematics“.  In the abstract I make this statement:

“In pursuing fundamental questions on the nature of creation, of logical order, and of consciousness, we are led inexorably to the infinite void, one that we cannot cross without a transcendent metaphysical guide.”

Finding the right guides for this dangerous journey is the real challenge.  Wolfgang Pauli, Carl Jung, and Maria Popova fall into that category.  But there are many more, including many scientists, philosophers, theologians and, yes, mystics. Two key traits to look for in your guides – unbounded curioisity and heartfelt humility.   Of course, the journey itself is a spiral inquiry. 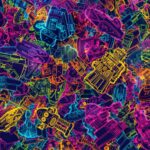 Previous Story
THE IMMEDIACY OF THE LONG NOW
→ 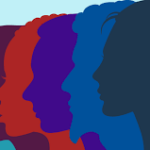