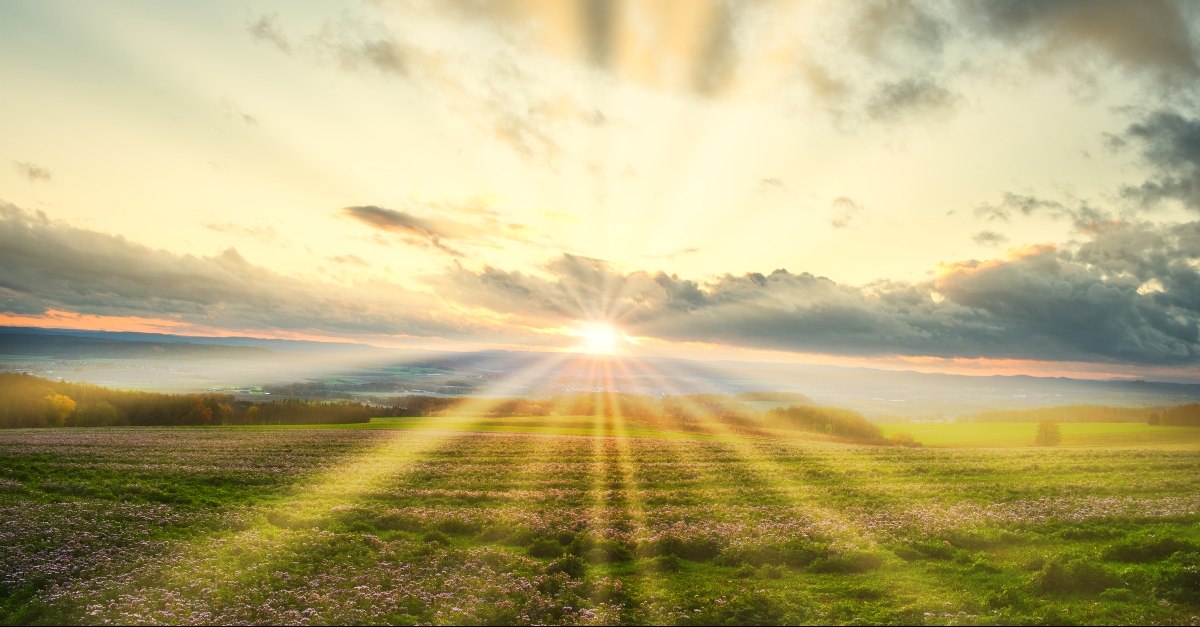 WHAT IS GOD? | VIDEO INTERVIEW

Three Bridges West, a San Francisco film company, recently interviewed me for a movie they are producing on the topic of Consciousness. This week they released a short video featuring my thoughts on the question “What is God?” The simple answer – “God is a BIG word!”

God is – it’s a, it’s a big word. A lot of people are trying to run away from the word. But I just don’t think you can escape it, because it captures a lot of the richness and context of our relationship to creation. And particularly, referring to an infinite God, because infinity is an ineffable concept. I mean, mathematicians and physicists think they know what infinity is; they play with it all the time.

Georg Cantor was a famous mathematician In the 19th century, and he proved that there are infinities of different sizes. And these infinities actually have a kind of arithmetic. Well, does that mean we actually grasped what infinity is? No, because… think about it another way.  No mathematician and no computer will ever count to infinity, and no physicist will ever see infinity.

As a matter of fact, I feel that one of the things that creates a sense of awe and mystery in human beings is being in a place where you have an immense visual field, like the horizon of an ocean, or mountain-scapes off in the distance…  Where the visual acuity that you have in your eyeball and your brain is not capable of distinguishing the detail. So you are face to face with infinity. You can’t perceive the detail. It looks infinite and that brings on that sense of awe and sense of wonder. So an infinite God is, in a sense, ineffable, unreachable. But at the same time, it carries with it that sense of awe and beauty and joy and love flowing through the universe giving us the gift of life.

And, here we are. I consider our purpose, the purpose of our being here, is ultimately to gain consciousness and gain wisdom and gain intelligence, and then gain the realization that our purpose is to be able to commune, be in loving communion with, people, with life, with creation and, ultimately, with its creator. And that’s a reciprocal relationship. 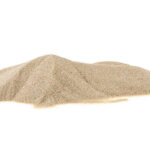 Previous Story
PLAYING IN THE DEEP, DEEP SAND OF SCIENCE AND NON-DUALITY
→ 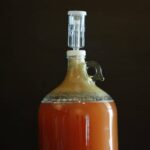 Next Story
MULTIDIMENSIONAL LAYERING OF TASTE, CULTURE, PLACE AND TIME