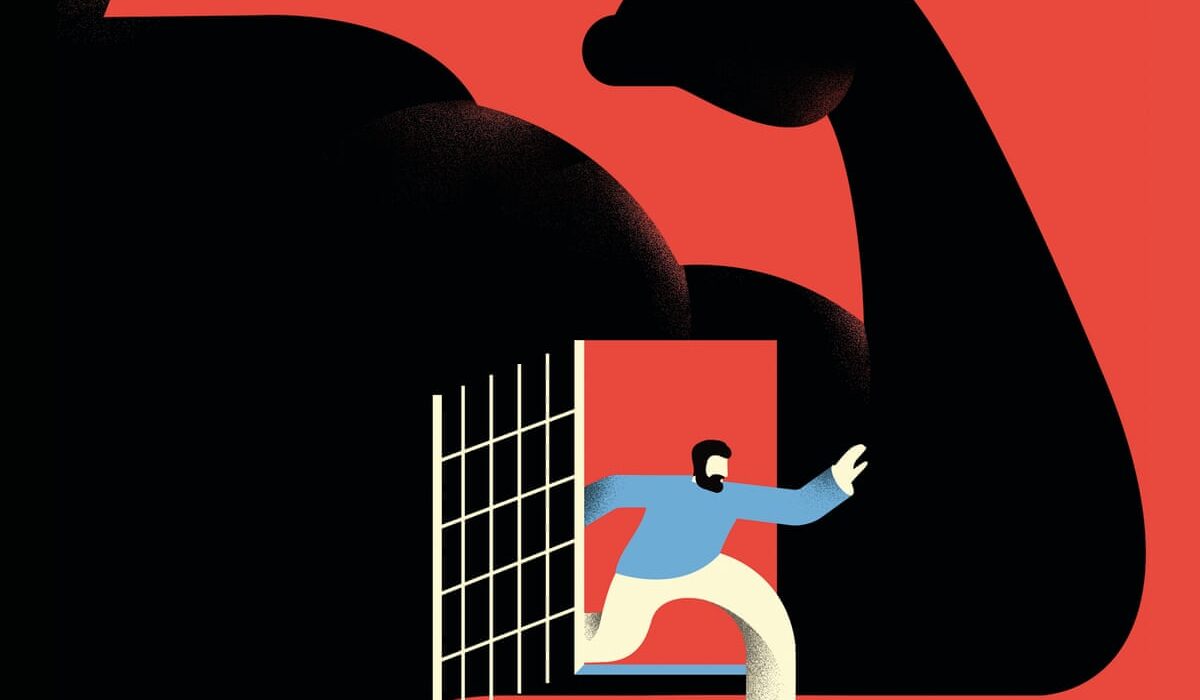 Almost one year ago, I wrote an article about #METOO called What is Right and Fair.  I argued that the #METOO movement was an opportunity to re-ground the culture of masculinity in our society, a responsibility that, for reasons I noted, largely rests with men.  I argued then, and believe now, that the science and the psychology of gender fundamentally demand the cultivation of male virtue.

“The job of raising boys, while requiring the support of mothers and women, belongs principally to fathers and men. We have the primary responsibility of serving as role models, mentors and leaders in the male cultural hierarchy. We need to teach boys and young men how to be good men, and how to be respectful, courteous and loving to women.”

In the past week, two things have given me encouragement.  The first is the new campaign by Gillette, an iconic male brand, titled The Best Men Can Be.  The YouTube video that launched it draws on conventional masculine memes to present a radically new standard of male masculinity.

I am impressed, and agree with, Gillette’s message that men have a personal responsibility to model and teach kindness, non-violence and love.  The fact that the initial response to the YouTube video was overwhelmingly negative (4 to 1 negative after two days, only 2 to 1 at last count) makes a revealing statement about our culture. Gillette surely must have expected a hostile response, and their strong and consistent language promoting compassionate masculinity speaks well of the Company’s sincerity and commitment.  I hope it presages a continuing and much needed positive cultural change for Gillette and for our society at large.

The Science of Fatherhood

I also found encouragement in an article posted in AEON by Anna Machin, an evolutionary anthropologist, called The Marvel of the Human Dad.  She argues that involved and empathic fathers have been critical to the evolutionary success of the human species.  She points to the accumulation of research findings over the past decade that repudiate the long-standing mythology that women are the primary emotional caregivers and men simply dispassionate providers.  As she puts it:

“… given the parsimonious nature of evolution, human fatherhood – with its complex anatomical, neural, physiological and behavioral changes – would not have emerged unless the investment that fathers make in their children is vital for the survival of our species.”

Anna also cites research supporting the conclusion that a father’s parental role evolved to be different that a mother’s, and argues that we need to acknowledge and support these differences.  For example, the hormonal response critical to emotional bonding between parents and children exhibits gender differences:

“…fathers and children get their peaks in oxytocin, indicating increased reward, from playing together. The corresponding peak for mothers and babies is when they are being affectionate.”

Anyone interested in human parental roles and gender differences should read Anna Machin’s article in its entirety.  The encouraging thing is that it provides another example of new science debunking long-standing cultural myths.

Yes, boys will be boys. That’s why they need wise, mature male role models, mentors and leaders, including brands like Gillette. Evolution, brain chemistry and hormone responses can help, but boys still need a reinforcing male culture to teach them the virtues and behaviors they need to be good men. 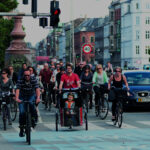 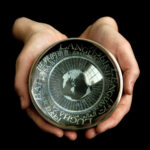