The Story of Spiral Inquiry

The quest to understand the unified meaning of life is a spiral journey involving science, faith, and philosophy. 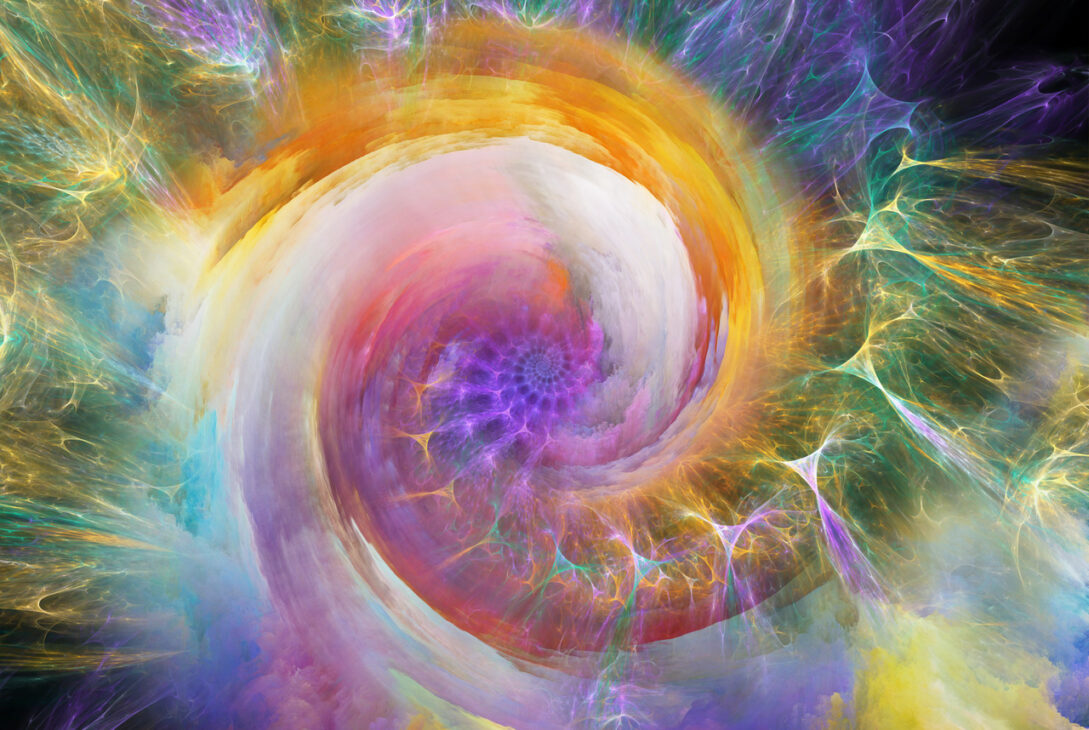 FROM THE ARCHIVES:  The Story of “Spiral Inquiry”
Excerpted from an interview in 2017 with Off The Left Eye.

Hi, I’m George Gantz. I’m a big fan of “Off The Left Eye” and the work that the Swedenborg Foundation is doing.  I’m really happy to be a part of one of their projects.

Spirals are very important to me.  I’ve spent some time thinking about them, most recently on my blog, spiral inquiry dot org.   One of the things I’ve written about is my personal journey, from my original fascination with the idea that math and science was the foundation of truth and reality.  I’ve always had this interest in the idea of a theory of everything.  Through a life with its share of ups and downs and spirals, I’ve come to a point where I have a very different sense about the unifying character of life, the meaning of life, and how it all fits together.  This is a place where both science, the empirical side, and the spiritual side fit together.

In my 20s, I was fascinated with science and mathematics.  I studied science and math in college, as well philosophy.  I loved those really big ideas about what the world was about. In a sense, I was on a quest for that theory of everything that many people have talked about. However, I did have an epiphany at one point – I realized that I wasn’t going to really learn about the meaning of life by studying it in philosophy.  Rather, I had to go out and live life.  So, I left the academic field and started looking for work.

I found a job. I moved back east. I met someone. I got married. I got a house. I had a job, actually several jobs in sequence. And, you know, there it was. I was living life.  But through this period of time, I discovered that things were kind of in pieces, both in terms of my life not feeling integrated, and then also in the science and math, and the study of all those big ideas.  Nothing was really coming together in my life or in the literature that I followed.  I had the feeling that the personal side of my life, what might be called the psychological or spiritual side of life, was really completely separate from the physical world of science and math, the secular aspects of life.  And then there was also the way we were living, in the commercial world — the world around us was not coming together either.

I had the personal experience of the failure of my first marriage.  For anyone that’s gone through divorce, it’s a very devastating experience.  I had to learn a lot, and I had to make a lot of adjustments.  I was in a difficult position, about 40 years old.  Then, at this point and an old college acquaintance reached out and got in touch with me.  It turns out she was also going through the process of divorce.  We found we had a lot in common and we formed a very close friendship.  She had grown up in the Swedenborg Church, the New Church in Bryn Athyn, PA.  She shared with me a work of Emanuel Swedenborg, the work Marriage Love.   So here I was, a fairly secular math/science guy, with an interest in psychology and a desire for some religious education for my children.  I had joined a Unitarian Church at that point myself, along with my kids.   I started reading Swedenborg and just found it incredibly fascinating, for the depth and comprehensiveness of the way he approached topics and his thoroughness.   I’ve said many times that I found, particularly in some of the memorable relations in Marriage Love, some really late 20th century psychology appearing in this 18th century theological work.  This was all very, very interesting to me.

So, some of my life was turning around, taking a different turn on the spiral.  Wenda and I did get married a couple of years later, and we’ve been married almost 25 years now.  At the same time, I started exploring what Swedenborg had to say about life and how it all works.  I had some great mentors. I was introduced to some of the scientific works by Dr. Reuben Bell and this had a big impact.  I read some of Swedenborg’s scientific works.  One was the Principia, his big scientific tome where he lays out some of the foundational principles of approaching the questions of the empirical world as well as his cosmology.  Another fascinating and much smaller work which I still think about frequently today, has the title of The Infinite and Final Cause of Creation.  It’s a beautiful little work but very difficult.  Swedenborg is challenging, both in scientific work and a theological work, but I really found it gave a sense for the big picture that helped pull all these things together.

This was a wonderful exposure for me to the works of Swedenborg.  As I moved into my 60s, I was fortunate enough to be able to retire early and started re-engaging with those big questions.  So again, the spiral goes around and now I’m back working on some of the big questions.  For several years I wrote blogs and articles and posts for the Swedenborg Center of Concord program I created titled “the Integration of Science and Spirituality”.  More recently, I’ve opened a blog called Spiral Inquiry.  It’s a great adventure trying to find ways of bringing some of these ideas into a form that people who are largely based in a secular non-religious environment will be able to get tuned into.  I focus on those sophisticated, complex, and beautiful pieces of the world that really bring home the importance, the relevance, and the critical role of a spiritual perspective to being able to have a whole integrated life.  The goal is an integrated understanding of life.

Perhaps the most intriguing aspect of where I’ve come to through this process is the recognition that at the core of things, whether it’s math or science or creation or spirituality, there is a wonderful and great mystery, a deep paradox and mystery about this whole process.  We have the infinite creating the finite, but the infinite is ineffable.  It can’t be counted; it can’t really be comprehended.  It’s bigger than anything.

And at the core of our life is the concept of free will.  We have spirit, we have souls, we have the ability to make choices. Our choices are not constrained.  We’re not forced to see things in a particular way, which means the truth about God, the truth about creation, is not something that can be proven.  It’s an ineffable aspect of the universe that we have to approach through faith.  Everybody has to approach it through faith, whether you’re secular or religious.  There’s an aspect of being a part of life that requires one to embrace it with faith. That’s part of the core mystery – the only way to get a unity out of this whole thing is by crossing over that void, that abyss, whatever you want to call it, into the mystery of faith.

That links back to what Swedenborg talked about, the beautiful saying he saw over the over the doorway, the symbol of heaven descending.  “Nunc licet”. “Now it is permitted to enter into the mysteries of faith with the understanding.”   It’s a beautiful story and it’s a beautiful truth that we all want to share as much as we can with other people.  I’m trying to do that in my small way on Spiral Inquiry.  I invite people to look at it.   Join me in the conversation and be a part of this wonderful process.   Thank you very much.

One final thing I wanted to mention is that my wife Wenda and I have often talked about life being a spiral.  Issues or challenges or painful events or opportunities will come up in your life, and you’ll mess it up.  It won’t go right, and you’ll have regrets.  But the moment will have passed, and you can’t go back and fix it.  So, you have to move on.  Well, those things will, if you didn’t get it right the first time, come back around.  Whether you’re raising your kids or dealing with friends or loved ones, it will come back around.  And when it does, hopefully you will have learned and you’ll be at a different place and be able to handle it better, responding with love rather than anger or understanding rather than confusion.

That’s part of what the spiral of life is like.  And, if you don’t deal with things, they’ll continue to be there and they’ll continue to come back around.  Ultimately, when you die and you move into the world of spirits, if there are things you haven’t dealt with in this life, you will have to deal with them then.  We always joke about the fact that we’d better work on doing it right now, because if we have an unresolved issue, we don’t want to carry that burden all the way with us into the next life and have to deal with it then.  It’s a lot better to deal with it now. 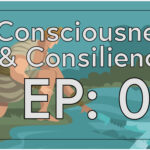 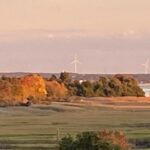 Next Story
Windmills in the Futurescape