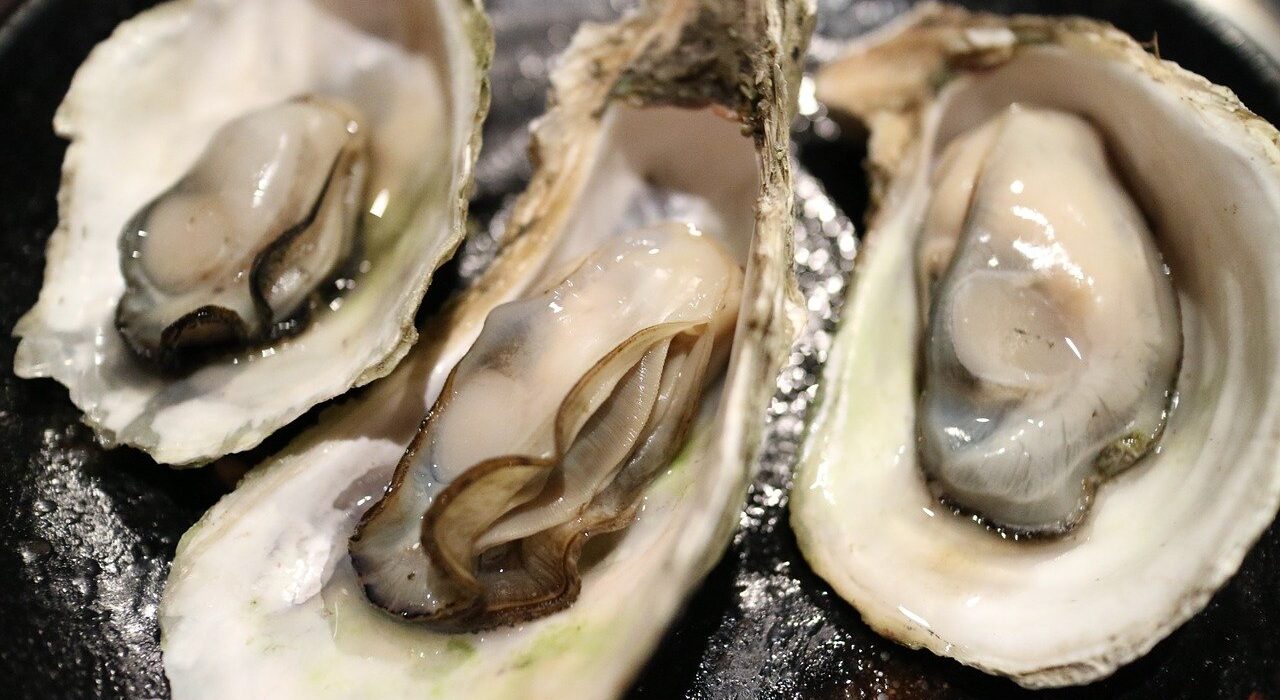 Pearls of Wisdom – from the Oyster

The history of the oyster and the human love affair with it, are featured in Brain Pickings.

I enjoy spending a few minutes each Sunday morning reading Maria Popova’s remarkable newsletter entitled Brain Pickings.  This week she penned The Optimism of the Oyster, focused on the history and science of the oyster.  Far from the lowly and simple form of life it was once believed to be (“more like a lifeless rock than like a creature”), the oyster is a complex and vital part of the coastal marine ecosystem.  It is far closer to human than rock.  It was a favorite of Darwin, and of his promoter T.H. Huxley:

“I suppose that when the sapid and slippery morsel — which is gone like a flash of gustatory summer lightning — glides along the palate, few people imagine that they are swallowing a piece of machinery (and going machinery too) greatly more complicated than a watch.”

According to Popova, it has also played a key role in the culture of 19th century New York City, and served as an early presager of the environmental crises of the 20th and 21st century.  Popova quotes from an 1891 book The Oyster: A Popular Summary of a Scientific Study, by Johns Hopkins University zoologist William K. Brooks:

“The fact, which for many years we strove to hide even from ourselves, [is] that our indifference and lack of foresight, and our blind trust in our natural advantages, have brought this grand inheritance to the verge of ruin.”

But there is hope, as well.  Popova highlights the movement to clean up NYC’s harbor through the restoration of its oyster beds in the Billion Oyster Project — “one of the most inspired and inspiring restoration, conservation, and ecological education endeavors of our time.”  My own New England has its own version, led by the Nature Conservancy, of Oyster Aquaculture and Restoration.

Perhaps, with care, we can have our oysters and eat them too. 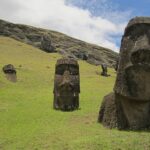 Previous Story
A Culture of Fantasy Leading to Cultural Breakdown
→ 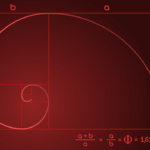 Next Story
The Golden Ratio and the Human Form