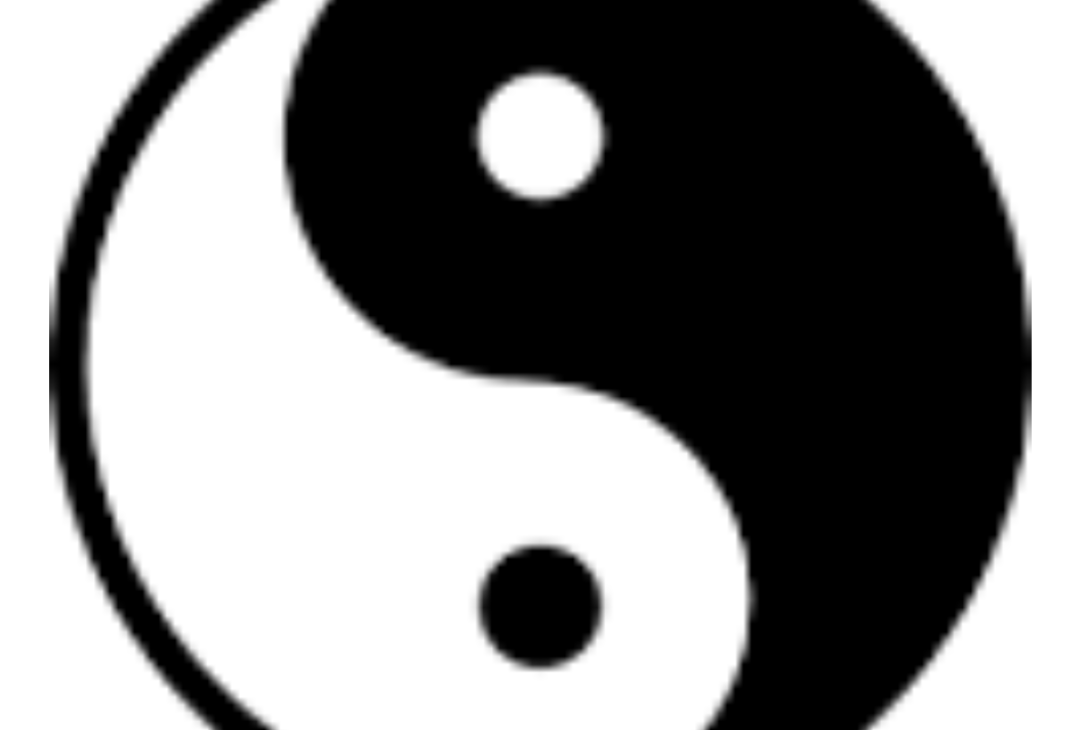 Report on the 2012 Science and Religion Dialogue
Heidelberg University 10-25-12, Sponsored by the John Templeton Foundation

Two great scientific minds spoke at the plenary session of the Templeton Foundation’s 2012 Science and Religion Dialogue at Heidelberg University on October 25, 2012:  Martin Nowak and John Polkinghorne.  Both offered a hopeful and encouraging view of the cooperative possibilities between science and theology.

Martin A. Nowak is Professor of Biology and Mathematics at Harvard University and Director of the Program for Evolutionary Dynamics. He works on the mathematical description of evolutionary processes, including the evolution of cooperation and human language, as well as the dynamics of virus infections and human cancer.   Nowak is the recipient of numerous prizes and the author of many books and papers including Evolutionary Dynamics (2006) and SuperCooperators (2011).

In his remarks on God and Evolution, Dr. Nowak provided an overview of the evolutionary process and history and noted the important conundrum that there is not any certainty that evolution would occur as it did, and result in the world as we experience.  “Evolution unfolds the tree of life.”

He also addressed the tension between evolution and Christianity.  He characterized the notion of creationism as a form of fundamentalism, but acknowledged that he has had little contact with its proponents.  On the other hand, in the scientific world, he has had considerable exposure to scientific atheism and the claims of some that science proves that God does not exist.  He takes issue with this claim, noting that these claims extend well outside of what science is able to address and indeed involve considerations that require metaphysical or religious conclusions.  In his view this is also a form of fundamentalism and the adoption of positions that fail to rely on evidence.  Specifically, God in the classic tradition of Christianity is far more sophisticated that the atheists posit.  God is not an object in the natural world – he created the world ex-nihilo (from nothing) – he is the Sustainer of this world and the life that is within it.  Science cannot make any statements about such a concept.

The Rev. John Charlton Polkinghorne, is an English theoretical physicist, theologian, writer, and Anglican priest. He is the author of many books on physics and on the relationship between science and religion, including Exploring Reality: The Intertwining of Science and Religion (2007), and Questions of Truth (2009).  He was knighted in 1997 and received the Templeton Prize in 2002.

Rev. Polkinhorne spoke on The Search for Truth.  He believes science and theology share this quest and that neither will achieve certainty, but only a measure of understanding.   Science is a process by which theory interacts with experiment – and the result is an understanding of the world “out there”.  Theology does not have the benefit of experiment, but is the result of a dialectic between belief and understanding.  The evidence is personal and revelatory – the goal is to explain meaning, value and purpose – questions that are bracketed out by science.

For John, theology should welcome science for its rich information about the created world, and science should invite theology to help deal with the metaphysical questions which science has raised.  These questions include:  Why is science even possible?  Why is math so effective?  Why is the universe so special?  One important lesson from science that theologians should take seriously – reality is surprising.

For both science and theology, the questions are: Is this reasonable?  What makes me think this might be the case?  Is there adequate motivation and evidence for the hypothesis?  This is a bottom-up method of rationality that works well for both, but there are limits.  In physics, for example, there is the limit of the uncertainty principle.  In theology, there is the limit of our relationship and experience of God.

However, for Rev. Polkinghorne, metaphysics is indispensable.  Science and theology provide a binocular vision on metaphysical questions. 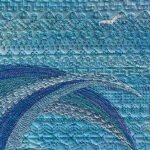 Previous Story
P versus NP and the Puzzle of Complexity 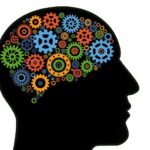 Next Story
Resolving a Self-Contradiction in Neuroscience