The current polarized political environment and the pandemic are bringing the importance of our electoral choices into sharp focus.

As individuals, and as a nation, we are at a crossroads. The current polarized political environment and the pandemic are bringing the importance of our electoral choices into sharp focus.  How we each vote, and collectively choose, will chart our course for the future. In making our choices, I believe it is critically important that we try to identify what is real, and to distinguish that from opinion, mythology, obfuscation or outright fabrication.  Most of what passes for political discourse these days is the latter.  But, as political philosopher Hannah Arendt pointed out in 1971, reality ultimately catches up.  Facts matter.

Sadly, the perspectives our society is bringing into the upcoming election process are wildly divergent, and there seems to be little agreement about the facts.  There is, however, a common element to these divergent perspectives.  In my opinion they are all grounded in decades of missed expectations and disappointments.  Our perspectives, and our views of history, for a long time have been dominated by the prevailing mythologies of “American Exceptionalism” and the “American Dream.”  These powerful ideals promised a forever new and brighter future for everyone in the world’s most advanced and egalitarian nation.  However, in the past few decades these promises have consistently been broken.  Many Americans feel betrayed by a system of unequal opportunities and disparate outcomes, and by political and business institutions that seem increasingly distant and uncaring. The individual and public anger at these broken promises is broad and deep, including both ends of the political spectrum.

This anger has arisen in a rapidly evolving media environment which facilitates communication and messaging that taps into the anger as a means of influencing people’s attitudes, opinions and choices.  This influence is enabled by technologies, media platforms, data resources and algorithms that have achieved unimaginable scale and sophistication in the past few years.  This massive global enterprise does not serve the general interests of the public:  it serves the financial interests of its owners and the advertisers that pay them so handsomely.  These advertisers include those whose sole interest is in power and personal gain.  Many have no compunction about characterizing opinion as fact or claiming that fabrications and outright lies are true.

It is very difficult in this “post-truth” environment to know what is fact and what is fabrication.  It is easy to find someone promoting claims that have no factual basis at all, but that nevertheless generate a significant, sometimes lucrative, following on social media.  Fact-checking provides a moderating influence but often simply increases the visibility and salience of the fabricated claim itself.  Denying a conspiracy theory becomes evidence that the conspiracy exists!  It also no longer matters, nor is it easy to determine, the identity or the intention of the individual or organization generating a “factual” claim.  An original anonymous fabrication can be repeated many times by others, in a self-reinforcing bubble.  Many will genuinely believe the claim is true.  Questioning that claim becomes an attack on their sincerity.

At this point, the truth of a claim is no longer relevant.  Public perception has been subjected to “defactualization,” to use a word coined by Hannah Arendt in 1971.  Today, the playing field of an unconstrained social media is wide open for defactualized weaponization by hostile governments, or by personal, commercial and political interests with the money to promote their own agendas.  The angry public is fed a constant diet of self-reinforcing, manipulative messages designed to keep them coming back for more.

Arendt’s analysis, in her 1971 New York Times review of the Pentagon Papers, was presented in the context of the disastrous disinformation program underpinning US actions in the Vietnam War.  Much of the analysis stands today.  One of her statements seems particularly prescient:

“In the realm of politics, where secrecy and deliberate deception have always played a significant role, self-deception is the danger par excellence; the self-deceived deceiver loses all contact, not only with his audience but with the real world which will catch up with him, as he can remove only his mind from it [the real world] and not his body.”[1]

Donald Trump has been masterful in his manipulation of the defactualized environment.  He was able to create and to capitalize on a compelling mythology about himself, his business and political prowess (as well as his sexual prowess), and his promises for a greater America.  Many first-hand accounts by former Trump associates and investigative journalists have pointed out that this mythology is largely a fabrication.  Nevertheless Trump has successfully defended it to his supporters and detractors for years.  He has also been brazen and aggressive in making and promoting obvious deceptions.

The behavior was nowhere more evident than in Trump’s handling of the COVID pandemic.  From the beginning, Trump falsely claimed the risks from the virus were small, that the pandemic would quickly fade, and that masks and other social distancing measures were not necessary.  While he said in the Woodward interviews that he knew how dangerous the virus was, he behaved otherwise.  He seemed to clearly, sincerely, believe his own false claims that the virus was not dangerous.  Using Arendt’s metaphor, Trump had successfully removed the real world from his mind, and the minds of millions of his followers, including the leadership of the Republican party.  But he was unable to avoid the reality to his body.  The real world of the COVID pandemic caught up with him.  Yet even since, in spite of the escalating cluster of COVID cases stemming from his own infection and lack of social distancing, he continues to downplay the disease and tweets “Don’t be afraid of COVID.”

Arendt’s wisdom was offered in the context of the Vietnam War, which claimed some 60,000 American lives.  The COVID pandemic has already claimed 210,000 lives in the US and is a long way from being concluded.  Many of these deaths can be attributed to Trump’s self-deception.  More are yet to come.  What are we, as citizens, going to do about this leader?

I sincerely hope that President Trump survives his COVID infection, so that he is given the opportunity to face the voters in November.  His political fate will be our choice, and not simply an act of nature.

I also hope that a new administration will bring a passionate commitment to the facts and an open agenda on how our society can protect against agents of misinformation, deception and defactualization as well as from future pandemics.  Arendt noted that the real world eventually catches up with the human body.   This is true as well as for the body politic.  Yet the history of the 20th century, and our experience with the COVID pandemic, shows the terrible extent of human suffering that can occur if we wait too long for the truth. 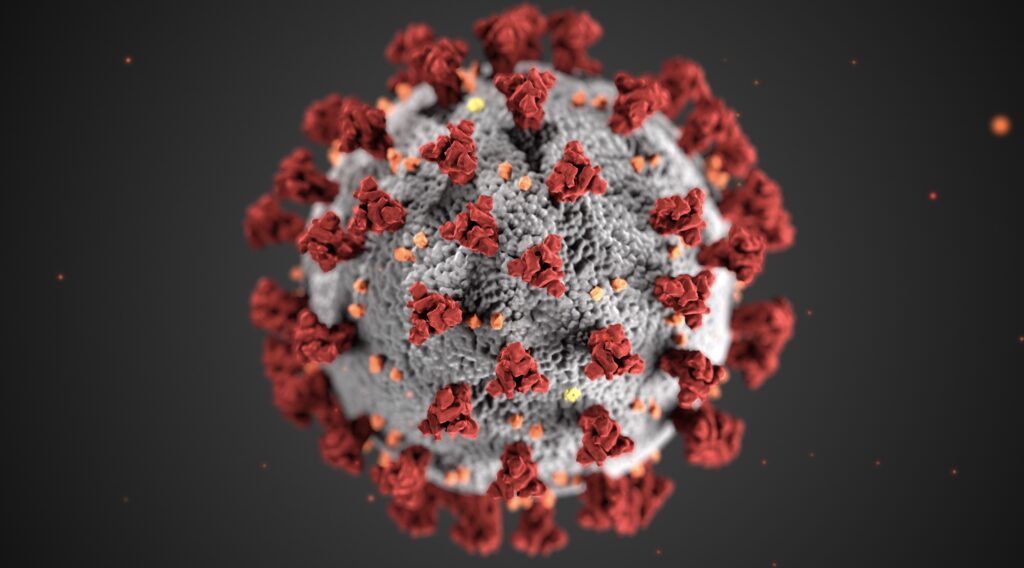 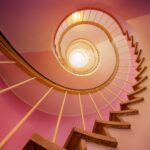 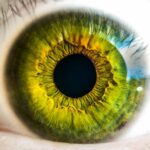