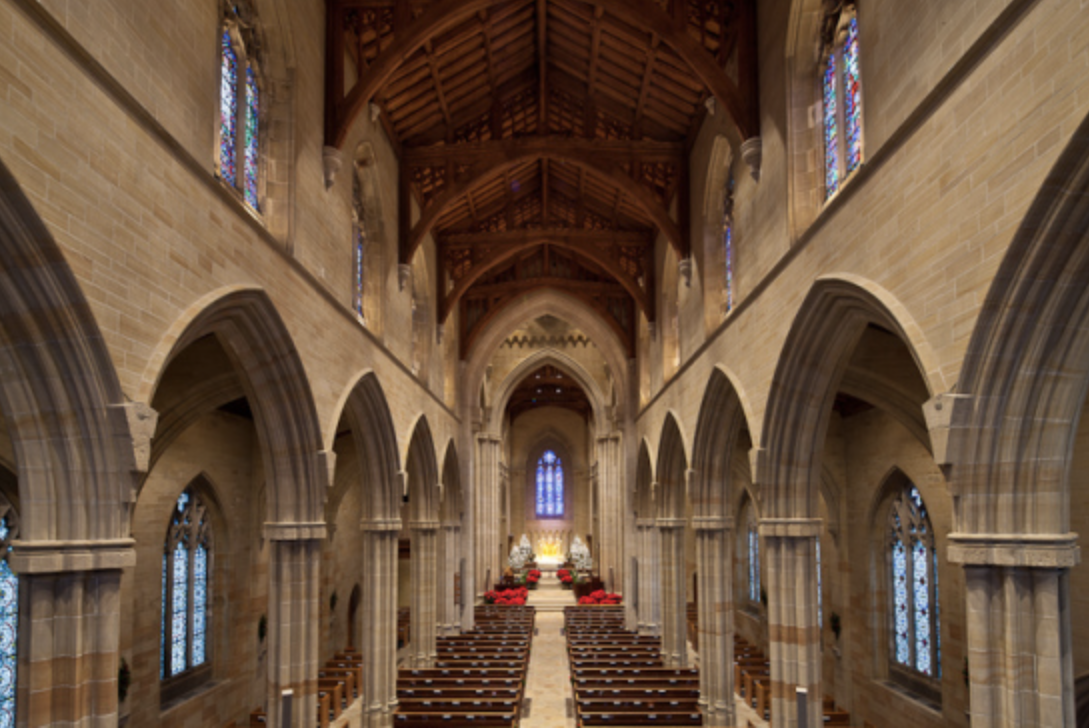 Originally published November 13, 2015, in the Forum on the Integration of Science and Spirituality.

As the recent flap over the remarks of Presidential aspirant Ben Carson demonstrates, the controversy between science and religion is alive and well.  As usual, it is focused on the theory of evolution, which postulates that the world, and man, is the result of evolution by Darwinian natural selection and not the ordination of God.  While many, myself included, affirm both perspectives as true — evolution is simply the natural unfolding of divine order — there are those in both religious and scientific communities that reject one or the other.  These opposing polarized views continue to dominate the controversy.  However, there are other aspects of the God vs. evolution dialogue that are worthy of discussion.  There may even be room for common ground.

The Evolution of God

In recent years, some scientists have considered the extent to which there is a biological basis for the human religious impulse.  Most have now accepted the idea that empathy, morality and love are human traits that have been developed and shaped by evolutionary processes.  There are also suggestions that human linguistic and imaginative capacities, including symbolic representation and the experience of transcendence and awe, are built into the human cognitive and emotional structure by evolution and naturally give rise to religious sentiment.  This sentiment is then shaped by human interactions in communities and assumes the form of religious rituals and myths.  As culture changes through time in response to societal pressure and interactions with other cultures (sometimes in very destructive ways), religious myths and practice also change – they evolve in response to individual and societal experience.

Robert Wright has gone so far as to title his 2009 book The Evolution of God[1].  Wright suggests that God (or at least the human concept of God), has evolved throughout human history, and will continue to evolve.  While this is an unsettling hypothesis for religious believers to consider, Wright is actually quite sympathetic to the value religion brings to human society and guardedly optimistic about its future. Religion has been the predominant source of moral order in human civilizations – and moral order has been the basis by which humanity has advanced.  Only by learning to trust those beyond family can we engage in what Wright refers to as “non zero sum games” by which both sides benefit from cooperation.  Materially and morally, humanity is much better off today than it was in past millennia, and religion has played a key role in this progress.

The evolution of God has, according to Wright, taken place through a process involving conflicts between increasingly larger groups of humans.  The groups who are better able to commit to common goals and cooperate with their compatriots – as a result of a shared worldview and morality inspired by religion – are more successful and thus propagate that worldview.  Thus we see a process of natural selection at work: variation in religious beliefs and selection in the form of competition against other cultures with different beliefs.  Religion has evolved in ways that have helped humanity be more cooperative, and more successful.  One recent headline expressed the view that “big societies need big gods.”  Large societies depend on more abstract moral norms and thus benefit from “moralizing gods that care about how people treat one another and will punish those who are selfish and cruel.”[2]

While such a materialist explanation of religion might seem inconsistent with religious belief, this need not be so.  One may believe, as I do, that God is infinite, constant and unchanging.  Indeed, evolution is an inherent feature in his Creation and not some prior constraint.  However, it is true that the state of mankind has been changing, and our receptivity and ability to understand an infinite God is therefore much in flux.  It is quite reasonable to expect that human understanding of the Divine has evolved, as reflected in the various religious practices and beliefs through history.   As biological evolution is the unfolding of God’s natural order, so cultural evolution of religion is the unfolding of God’s moral order.

Rejecting Materialism is Not Rejecting Science

Our understanding of the Divine can be improved by being students of the tenets and history of other religions as well as our own.  So too can our understanding of the physical world be improved by being students of empirical science, which provides the ideal tools for this purpose and should be viewed as an ally.  This is not unqualified acceptance!  Rejecting cultural materialism, its practices and worldview on the basis of religious belief is appropriate – but we should not at the same time reject materialist (empirical) science.  This also does not mean we should necessarily accept a scientist’s conclusion – particularly if the conclusion is infused with metaphysical or moral speculation.  But data and theories that have gone through scientific review and validation are the most reliable basis for understanding the physical world.

Wright concludes his book with a call for greater recognition of the shared monotheism in the Christian, Judaic and Islamic traditions and a hope that the universality of an expanded concept of Godhead could increase religious harmony in the modern world – something which he believes would be beneficial for mankind.  Curiously, he adds an Afterward, discussing the nature of God, in the form of an extended dialogue between the respective views of atheists and believers.  He argues that there is an analogy between the belief of scientists in an electron that cannot be seen but shows evidence of certain characteristics and the religious belief in a God that cannot be seen but may be evident in the moral order and the human capacity for love.  “You might say that love and truth are the two primary manifestations of divinity in which we can partake, and that by partaking in them we become truer manifestations of the divine.  Then again, you might not say that.  The point is just that you wouldn’t have to be crazy to say it.”

This is not a very generous endorsement of any particular religious view, but Wright acknowledges that religious belief has value, both to individuals and to society.  Significantly, he states that it is rational to be religious, a position that is at considerable odds with the fiery rhetoric of the new atheists!  Wright is not the only scientist that acknowledges the benefits of religious belief.  Indeed, there appears to be an evolutionary process underway in science, as research in evolutionary biology, sociology and psychology have increasingly documented personal and social benefits of moral belief and religious practice.  As the irony in Wright’s quote above shows, however, this puts the materialist scientist in an awkward position.  Some, like Wright, have become more solicitous to religion.  Others are comfortable openly professing religious belief.[3]  The views of religion within the scientific community are continuing to evolve.

Across our human civilization, it is reasonable to expect, and to hope, that as we learn more, experience more, and share more with each other, both our religious and our scientific understanding can be enriched.  An evolutionary process is underway.  For the materialist, this will continue to demand acknowledgement of the benefits of religion and hopefully inspire greater humility and acceptance of religious beliefs and believers.  For the religious believer, this will require a willingness to seek common ground and increased understanding among religious groups as well as to learn and evaluate what empirical science has to say about the physical world.  Humility will be required on all sides.

Francis Bacon, a father of the scientific method, put it this way: “Let no man think that one can search too far, or be too well studied, in the book of God’s word, or the book of God’s works; but rather let men endeavor an endless progress or proficiency in both; only let men beware that they apply both to charity, and not to swelling.”[4]

[3] For example, Martin Nowak and John Polkinghorne among many others. see: http://swedenborgcenterconcord.org/science-and-theology-super-cooperators/

[4] Excerpted from Francis Bacon, The Advancement of Learning; Colours of Good and Evil, originally published in 1597. 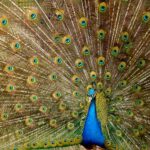 Previous Story
How can There be Order in Randomness
→ 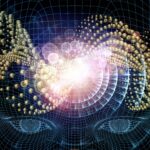 Next Story
Towards a TOE – Explaining Quantum Physics, Consciousness and Free Will